How often do the words crazy, insane or psycho pop up in your everyday vocabulary?

Last week, Lisa and I had the opportunity to reflect on the language of mental illness when we participated in a panel discussion for Bell Let’s Talk. The topic was the evolution of mental health stigma in the media. 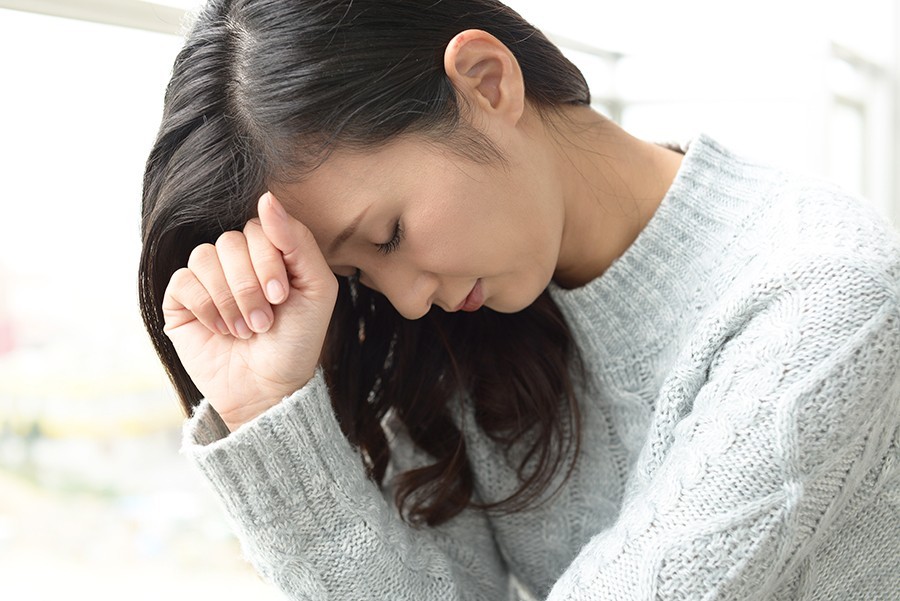 Has there been progress in terms of how mental illness is reported? Based on a study led by Dr. Robert Whitley from the Douglas Institute in Montreal, in conjunction with The Mental Health Commission of Canada, he and his team collected, read, coded and analyzed stories in the top newspapers and television news shows in Canada from 2005 until 2010.

The results indicated that there was a high number of negative stories about mental illness during those 5 years. As Dr. Whitley pointed out, negative reporting about mental illness in the media can have detrimental effects on public policy, public opinion and perhaps most significantly, on those who struggle personally with their mental health.

Armed with this information, Dr.Whitley and his team, along with André Picard, award winning health reporter and columnist for the Globe and Mail, traveled to several journalism schools across Canada, conducted workshops, created a brochure and online education – all with the goal of training journalists and altering the negative skew with which mental illness is reported.

Since then, as the study demonstrated, Canadian media coverage of mental health stories has improved significantly.

This is certainly encouraging news, but we can’t leave it to the journalists alone to change public perception of mental illness. We need to start taking steps to reduce the stigma in our homes, at our schools and in the workplace.

And one of the first steps we need to take is one that the journalists learned early on: the language we use to talk about mental illness can have a huge impact on how it’s perceived.

Case in point: something I learned recently is that the term “committed suicide” is no longer acceptable. The word “commit”, as defined by Google, means “to carry out or perpetrate (a mistake, crime, or immoral act).” Attaching it to suicide implies that it is a criminal act which only serves to perpetuate the stigma and the terrible shame that survivors of suicide often experience. So stop saying “committed suicide”. Use the term “died by suicide” instead.

We also need to think about the mental health terms we throw around carelessly in our everyday vernacular. How many times have you used the word “crazy” as a derogatory adjective or an insult? Maybe you’ve used “insane” to describe a new exciting television show. What about characterizing unpredictable weather as “schizo”, a moody friend as “bipolar” or an aggressive driver as “psycho”? Maybe you’ve even referred to yourself as “OCD” because you like things neat and organized. But every time we use one of these words out of context, we’re trivializing mental illness and adding to the problem.

And another thing. People who struggle with their mental health aren’t defined by their illness. It’s just a piece of who we are – and the language we use needs to reflect this. So instead of  “she is depressed (anxious, bipolar schizophrenic, etc.)”, try, “she suffers from depression”. You’d never, ever say that someone “is cancer”, so let’s show the same respect for those who suffer from mental illness.

People should never be labeled as their disease. Acknowledge the person first, and their struggle second.

Today, October 10th, is World Mental Health Day. It’s a day designed to educate, increase awareness and advocate against the stigma associated with mental illness – which continues to discourage people from getting help or talk openly about their struggles. While it’s hard (and annoying) to be politically correct 100% of the time, let’s all take a moment today to acknowledge that the words we use matter. A little extra care and sensitivity can go a long way in eradicating the stigma for good.

“Language is how we codify things. If we shift language then we shift perceptions”